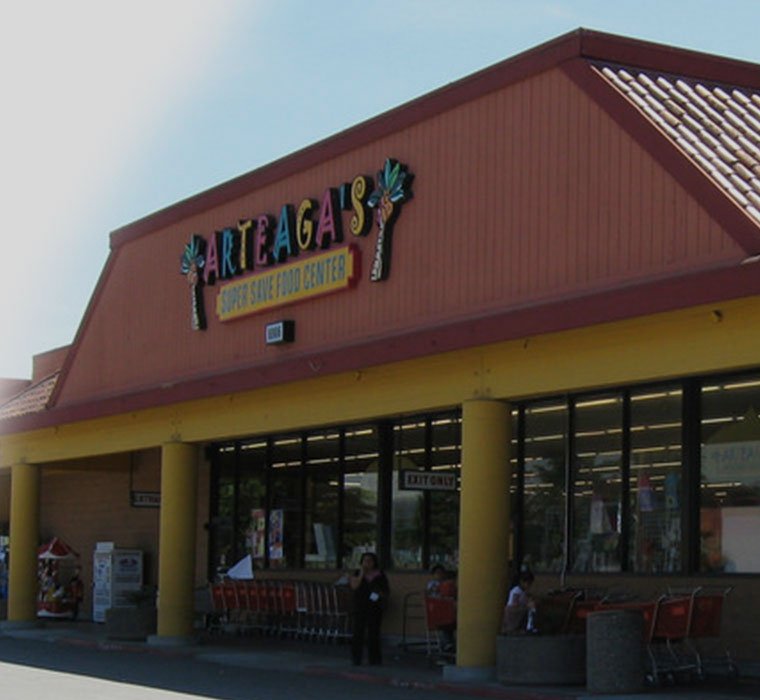 “Calidad En La Palma De Su Mano!” Quality in the Palm of Your Hands – This is our motto and the words we live by.

Our Gilroy, CA Mexican grocery store is also driven by the same principle, but at the same time, founded upon the rich history and cultural background of all Mexican food. Every single one of our catering offerings, too – from the Mexican Taqueria to the party buffets!

And Mexican food is rich in history indeed – spanning more than the three centuries of Spanish rule and into the ancient history of native Mexican civilizations: the Incas, Aztecs, and Mayas.

Of course, only in the latter half of the 19th century did Mexican food become so widely served and consumed in the US.

The Migration of Mexican Food

While both the flavors and actual food of Mexican cuisine have been influencing American dishes for hundreds of years, it wasn’t until the 1900s that Mexican food “migrated” to the US in such a way as to indelibly leave its mark.

The spread of Mexican food is only a small chapter of the US’s proud history as a melting pot of peoples and cultures.

One of the most renowned bookmarks in this culinary chapter in American history was in the early 1900s, when a Mexican migrant by the name of Concepcion “Concha” Sanchez turned her culture’s traditional foodways into a source of income and eventually the trigger for a culinary boom.

Around the 1920s, Concha, like us, opened a grocery store, but this unfortunately became a casualty of the Great Depression. In its wake, Concha created a tortilleria – she made and sold tortillas in her community. But instead of doing it the traditional way and making tortillas from corn by hand, she used gas-fired and electric equipment to do so.

Unbeknownst to Concha, her tortilla- and tamale-producing equipment was avant-garde at the time, and will soon become the foundations that paved the way for Mexican food to become widespread throughout the States.

Today, there are over 38,000 Mexican restaurants across the US – more than any other cultural cuisine places like Italian and Chinese. It doesn’t even matter if there’s a large Hispanic population in a single area – Mexican food continues to be popular.

And here we are, doing our small part in continuing Concha’s work and satisfying the gastronomic cravings of our customers with high quality Mexican food!

In our Taqueria customers can find all their favorite authentic Mexican delicacies.

We offer a wide variety of treats from Tacos & Burritos, to traditional authentic Mexican dishes like Barbacoa and Chile Verde.

We provide fresh and nutritious food for every day of the week.

Each week’s deals offer a variety of foods and products for your everyday needs.

Enter Your Email Below To Join The Club!

You have Successfully Subscribed!